There are many types of Solid State Drives (SSD) available in the market today, but knowing which one to choose can sometimes be a daunting task. There are so many different form factors, interfaces and capacity choices, it can be confusing as to which SSD to purchase for your next storage upgrade.

SSD’s have become mainstream and affordable, and the performance improvement at the system level is significant and noticeable, so it’s important to understand the major differences between form factors (2.5”, M.2) and interfaces (NVMe and SATA) before you dive in and purchase one.

The most common SSD’s (and highest volume shipped) possess the Serial ATA interface, and usually come in the 2.5” form factor, although some SATA SSD’s are offered in an M.2 form factor, or as an PCIe ‘Add On’ card, depending on your motherboard, and support for storage devices and interface’s. As you can see already, lots of variables to consider.

So the first place to start is determining what your system motherboard supports. Serial ATA is most common on older (more than 4-5 years old) systems, be it a desktop, laptop or AIO (All In One), while more recent systems support newer and faster interfaces like PCIe NVMe, (Non Volatile Memory Express) or they have M.2 slots built in. (M.2 sockets shown below)

If your system motherboard supports the SATA bus, then you’ll be able to use the existing hard drive data and power cables that are present, to hook up your new SATA SSD.

So when it comes to breathing ‘new life’ into an existing system, you can just imagine what a larger capacity SATA or NVMe SSD will do for your systems performance. Whether you look at start up times or larger file loads, your system running a higher performance SSD will be noticeably faster. Money well spent! 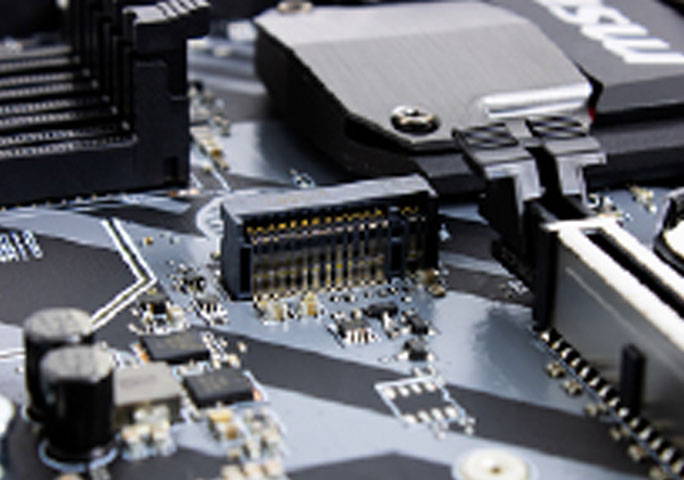 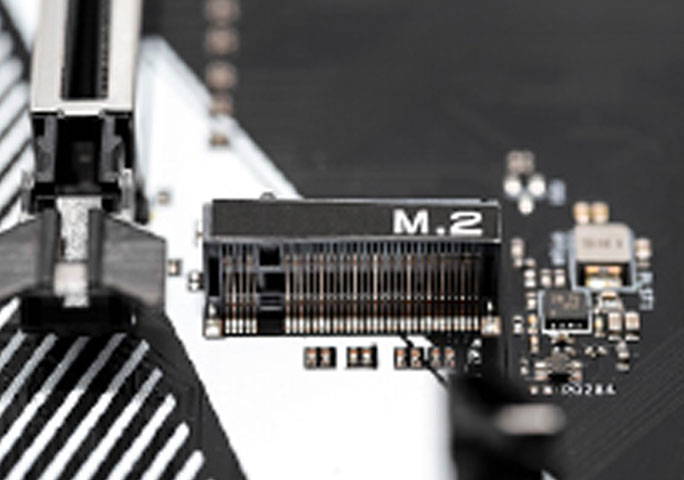 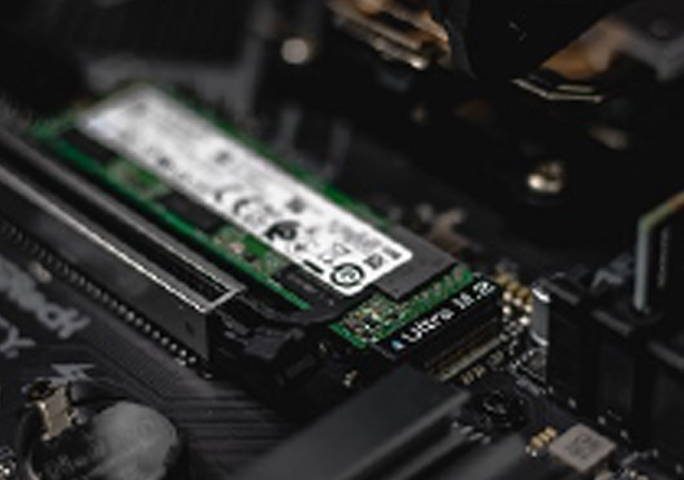 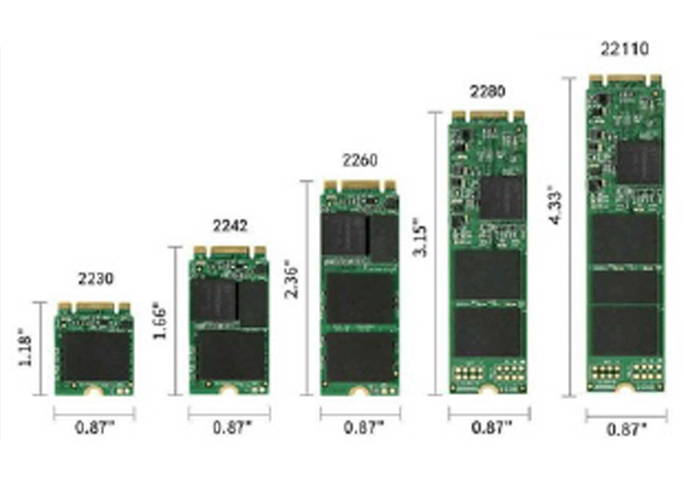 There are two primary types of M.2 SSDs, those that use the PCIe bus (these are commonly known as NVMe SSDs) and those that use the SATA bus. There are also different lengths of M.2 SSDs. The typical lengths manufactured are 2242, 2260, 2280 (most common) and the 22110. The number “22” is the value of the width of the M.2 drive in millimeters (mm). The numbers after that, 42, 60, 80 and 110 represent the length, again in millimeters. Longer drives can accommodate more NAND flash chips and therefore support higher capacities.

Finally, let’s look at form factors. For the longest time, the 2.5” form factor was the dominant SSD size, but in the last several years, and with the advent of the PCIe NVME interface, you now have PCIe Add On cards for older desktop PC motherboards, and the M.2 form factor for newer motherboards. So for older systems, you’ll likely be using the 2.5” form factor ‘as is’ in your laptop or AIO machine, and for your desktop PC, you’ll be getting a mounting frame adapter that holds your 2.5” unit, which allows you to mount it in place of the 3.5” HDD you’re replacing. And for M.2’s, you’ll either have a dedicated slot for the M.2 SSD, or you’ll be mounting it in a PCIe adapter. 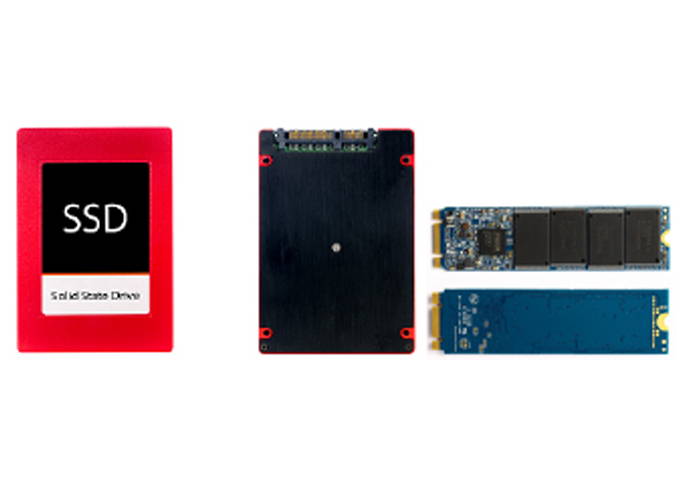 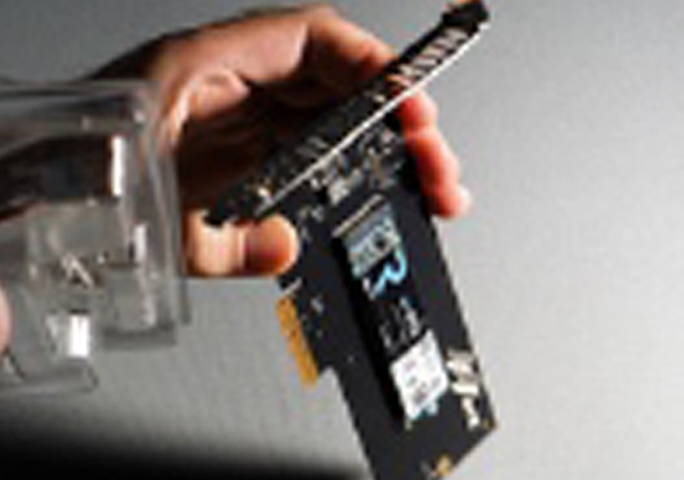 It's an exciting time when it comes to upgrading your systems performance in a big way, and nothing is easier than changing out your 30 year old hard disk drive technology, with the latest and greatest in Solid State Storage, with ultra fast transfer rates. It’s the most cost effective way to get so much more performance out of your computing experience, regardless of what you use your computer for.